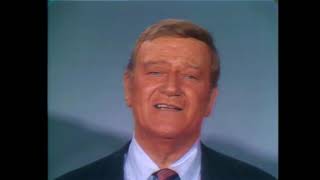 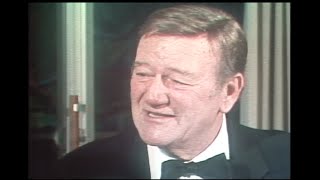 Marilyn Monroe's SHORT BIOGRAPHY Born Norma Jeane Baker on June 1, 1926 in Los Angeles, Marilyn Monroe became one of the most celebrated film personalities of her time. Though much has been made of Marilyn’s personal history, her life was the classic show-business tragedy. Stardom seemed a burden; being an international sex goddess, even more so. In 1946 she decided to change her name to Marilyn Monroe. Her career was launched with a role in All about Eve in 1950. In 1953 she married the baseball icon Joe DiMaggio. In 1956, after her third marriage to playwright Arthur Miller, Monroe struggled to understand theories of acting and wanted to star in the classics. When this effort proved fruitless, she became so difficult to work with that she was virtually unemployable. She was recklessly spoiled and unsure and was barely able to complete even the briefest scene between breakdowns. Yet in the handful of comedies in which she starred her ebullience and freshness transcend her limitations: Gentlemen Prefer Blondes (1953), How to Marry a Millionaire (1953), The Seven Year Itch (1955), The Prince and the Showgirl (1957), and Some Like It Hot (1959). She also performed competently in two dramatic roles, Bus Stop (1956) and The Misfits (1961). Monroe longed to be taken seriously as an artist but her work was neither original nor very interesting. Among the many books written about her, Norman Mailer's biography, Marilyn (1973), made headlines in its own right. Miller's play After the Fall (1964) is the playwright's veiled interpretation of their tense, unhappy marriage. She died on August 5, 1962 from an overdose of sleeping pills, possibly a suicide, at a young age of 36. (ツ)_/¯♥♥¯\_(ツ)_/¯♥♥¯\_(ツ)_/¯♥♥¯\_(ツ) Please Watch This Entire Video; Very interesting video Must See. https://chillspot1.com/video/SY58A9ABXOS9
Subscribe
Views: 41,282
Subscribers: 94
Comments(2)